We always thank God for His grace and mercy demonstrated through His only Son, Jesus Christ.  With your prayer and support, we are able to continue to serve Him and reach out to many lost people: experiencing indescribable words with very primitive non-believers, helping the people in need such as widows, orphans, sick and poor people and delivering the felt needs to hundreds of displaced people.  Day after day, we are convinced that the world needs Jesus Christ.  Without Jesus Christ,” there is salvation in no one else: for there is no other name under heaven that has been given among men, but which we must be saved (NASB).”

As soon as Stephen came back from the youth camp in Myitkyina at the end of April, he had to make a quick mission trip to Kaya state in Myanmar.  A group of non-believers from Kaya state came at the border between Myanmar and Thailand, calling him to go with them to their place (Stephen had just spent two nights at home and had not even unpacked from the previous trip).  Those non-believers told us that they had waited for him for almost two weeks.  Finally, Stephen decided to go with them even though he was very exhausted from his previous mission trip to the North Myanmar.   He told his children that if this was God’s will, he must obey.  Praise the Lord! He came back safely though he got sick with stomach problems for about a week due to the food from the trip. 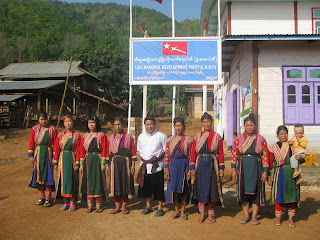 Stephen with Lisu ladies with their traditional attire 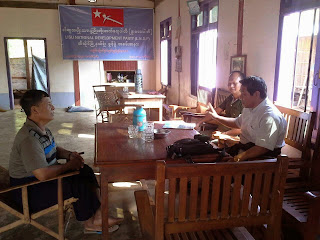 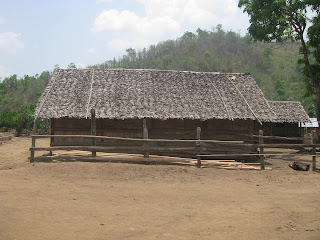 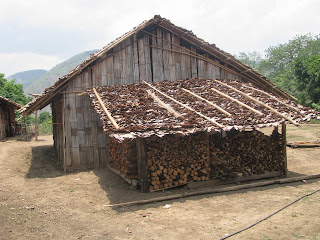 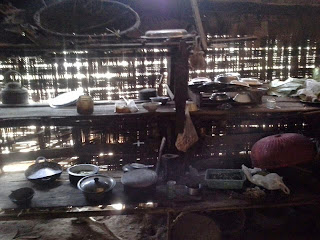 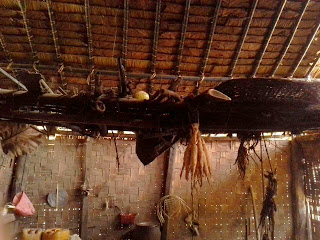 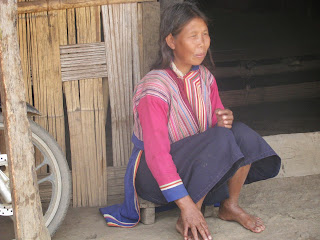 A Lisu woman with her traditional attire 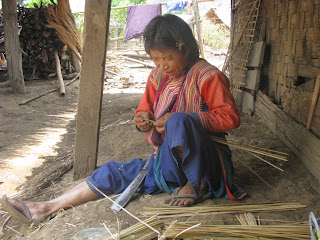 A Lisu woman is doing her chore 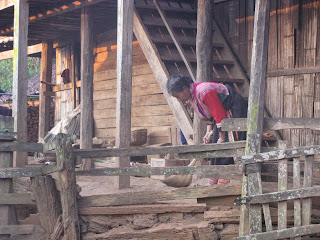 A Lisu woman is doing her morning chore

There are over 30,000 Lisu people living around Loikaw, the capital of Kaya (Long neck Karen or Karenni or red Karen), particularly at the border area between Kaya and Shan state.  The majority of these Lisu people are non-believers.  Few of the villages that Stephen made a visit to does not even have one Christian in the village.  They are spirit worshippers  and very primitive in life style, growing opium and having swedish type of cultivation: slash and burn.  Probably, America has to wind back the clock almost a century before visiting those villages in Kaya state of Myanmar.   Of course, these people need Jesus Christ!   There is a handful number of Christian in the area, however, the hostility between believers and non-believers are very intense.   Apparently, some of the Christian leaders in the area have known Stephen for many years.  They once were his church members in Chiangmai.  He is now praying to find a way or time to train those Christians to evangelize to their neighboring non-believers through the wholistic mindset ministry with the cultural sensitivity while holding firmly with the Word of God.

Updating the help for displaced people in China:

The help from IDES has aided a 50 year old Joxiaotao who lost his wife and also had his home destroyed by the bomb due to the intensive fighting between Burmese troops and ethnic Kokang independent insurgent in Laukkaing, Myanmar.  He fled to the border of China with his youngest daughter, age 4.  Moreover, the help has stretched over to a woman named Zhang Hua who was seperated from her son and her younger brother during the fight.  The government soldiers captured her son and younger brother  to be porters of the military artillery and using them to be human shields during the fightings.  Up to this day, she has not heard any news about them, whether alive or dead.  The aid has comforted a 33 year old Xiao Huai who lost her husband, Lao Zhao, during the airbomb at her village by the government.  She fled to the border of China with her 5 children.  With the sudden flight and having taken nothing, she lived in a cave at first, and worked for her daily food.  She is hoping the fight would be over so she could return home.


Praise the Lord that many of us have homes for sheltering, a country to live in but pray for many of these people who are struggling to find a home, a place to call “my land” or even “my country.”  Above all, these people need Jesus Christ! 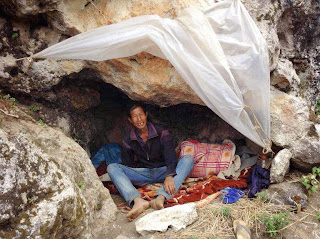 Joxiaotao  with his sheltering place 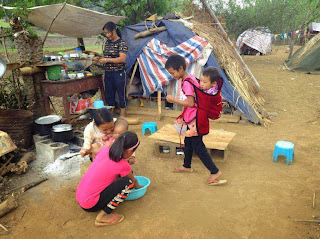 Zhang Hua and her children 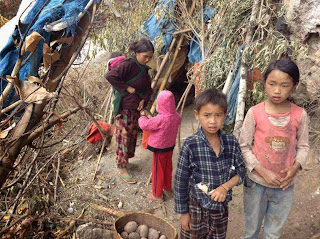 Xiao Huai and her children

Updating from the Wongs:

Mary is getting busy again with her summer crop.  Her rice field is ready for harvest.  It seems that the monsoon has arrived earlier this year.  So, Mary may have to plant another set of crops right after the summer harvest.  While John is going to have a summer break by the end of this month, Isaac’s school has begun for the new school year of 2015.  Isaac is in third grade.  John will be a senior at Grace International School in this coming school year.  John is preparing himself to return to USA for his college in the year of 2016.  He wants to attend two years in a Bible college first and then see what the Lord’s Will is for him.  After being mature enough, he would like to pursue his dream in computer engineering.  Becky has just completed all her university works.  She is continuing to teach English to AIS’ students and displaced kids at our neighboring  houses.  Nick has taught at a Korean Missionary school for a year.  Now, he is ready a summer break.  Please pray that the family’s summer will be fruitful and productive for His Kingdom’s sake.

Many people, particularly the non-believers,  from several places from China and Laos are calling Stephen.  However, due to his age and health he has to pay much attention before accepting those calls.  Besides, several of his commentaries on the New Testament are waiting for publishing.  In fact, at this moment he needs $4,000 in order to print 1,000 books for his commentary on the book of Revelation in the Lisu language.

1.       AIS’ students will arrive in Chiangmai at the second week of June to continue their biblical education.