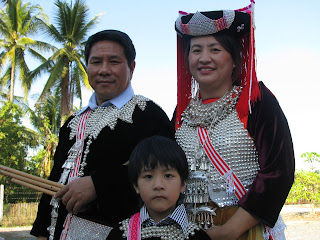 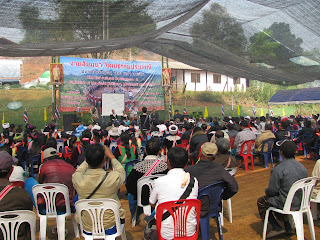 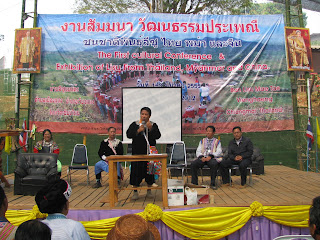 The minds of the leaders have been opened to Christianity and the Lisu culture though this experience and through my teaching on faith and culture. This is seen by one of the leaders expressing to me that he would like to study Bible and start a church in his home area. One of the governors also invited me, Stephen, to go to in the next few months to conduct a teaching conference to the Lisu people there about Christianity and culture. I, personally, hope that through doing such a thing many people will accept Christ. This will open a great door for evangelism.
We need to pray that the tiny seed that was planted in the hearts of the leaders will be bear fruit and be multiplied. Even though they themselves may not accept Christ because of their job in working in the Chinese government, they may allow the people they govern to have freedom to believe in Christ.
After the conference, two men who are Christian leaders over 39 churches in , stayed longer with us in order to learn more informally of God’s Word from me. These men work with Lisu, Lahu, and Wa people. They are now reaching out to the Shan people. We have had a great time discussing communion, baptism, church leadership, forgiveness, the cross, love, and judgment and the second coming.
As usual, Mary has been very busy hosting all of our guests and taking care of the children and house. Mary has been very happy because some of the people that traveled from for the conference are very close relatives of her. It was the first time that she has met many of them. Isaac and Becky are on summer break from school. Johnny is still going to school until June. Nick is on the verge of deciding what to do when he finishes college in May – either practice counseling in the States or come back to to begin mission work. Pray for him as he seeks God's leading in making this decision.
I am planning to go to to do evangelistic work, but need to postpone this trip until May. Pray as I prepare for this trip.
Thank you for all your continued support and prayers.
In Christ's love,
Stephen and Mary
Posted by stephen at 12:59 PM